You are here: Home » News » The effect of Cnidium

The effect of Cnidium 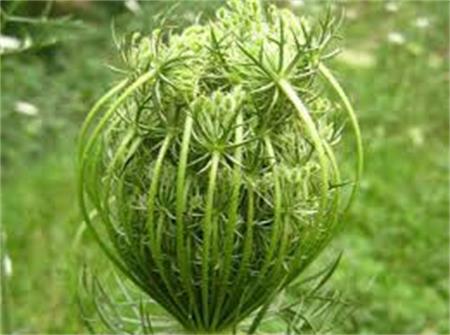 Cnidium can improve sex hormones, both male and female. It can treat both male and female infertility. "Compendium of Materia Medica" records that it can "warm the yang qi of the husband and help the yin qi of the woman". It can treat male sexual dysfunction, impotence and premature ejaculation. It can be used together with Epimedium and Antler Tablets, and it can also treat female sexual dysfunction and infertility. It can be used with Morinda officinalis and Eucommia. If the internal fire is large, it can be used together with Habitat and Ophiopogon to balance cold and heat.

Cnidium has anti-allergic effect and can treat allergic diseases, such as eczema, prurigo, urticaria, etc. However, these skin diseases are mainly based on blood heat and damp heat. Therefore, Cnidium needs to be combined with anti-allergic and anti-allergic effects for clearing heat and cooling blood. The same use of traditional Chinese medicine, such as scutellaria baicalensis, Danpi, raw rehmannia etc.

Cnidium can resist allergies and relax smooth muscle spasm, so it can treat asthma. It is equivalent to Epimedium and Scutellaria. The effect of Cnidium monnieri in treating asthma has not attracted clinical attention. 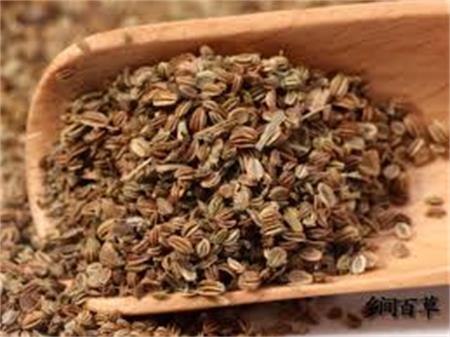 In vitro experiments of this product extract have the effect of killing Trichomonas vaginalis and have inhibitory effects on various fungi.

Traditionally, it is used to treat trichomoniasis, mold infections, etc., and external treatment is mainly used.

Osthole, bergamot lactone and isoxifrin have strong activity against Trichophyton and Trichophyton mentagrophytes in vitro; Xanthotoxin has significant antifungal effect.

The water extract of Cnidium monnieri has a blocking anesthetic effect on the isolated sciatic nerve of toads; it has an infiltration anesthetic effect on guinea pigs, and can be enhanced by epinephrine hydrochloride; it has spinal anesthesia effect on rabbits, but has no surface anesthesia on rabbit cornea effect. It can also significantly prolong the sleep time of pentobarbital sodium. 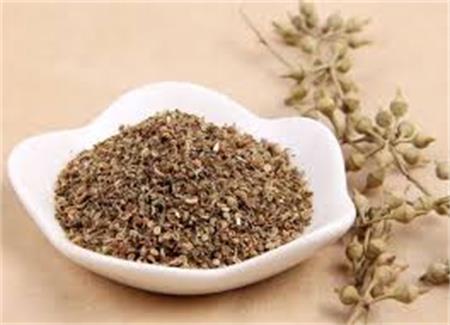 Osthole can strongly inhibit the passive skin allergic reaction in mice, and has a protective effect on the overall guinea pig histamine wheezing. It has obvious effect on the contraction of the isolated ileum of guinea pigs caused by slow-reacting substances and the Schultz-Dzle reaction of the isolated guinea pig ileum Antagonistic and blocking effects, and can inhibit the degranulation of rat abdominal mast cells. The above effects are all dose-dependent.

The water extract of Cnidium monnieri, through the exchange of sister chromatid of Ames and in vitro cells, chromosomal aberrations in bone marrow cells of living mice and micronucleus test of polychromatic erythrocytes showed that the drug has a strong anti-mutagenic effect.

Putting Cnidium in the sewage can kill the larvae.

Observing the spermicidal effect with the drug, it can be seen that the spermicidal effect increases with the increase of the concentration of the drug solution. The minimum effective concentration to inhibit human sperm within 20 seconds is 30%. Each milliliter of semen is mixed with different doses of Cnidium monnieri extract powder. The minimum effective dose for inhibiting sperm motility is 250-300mg. Experiments show that Cnidium may become a vaginal contraceptive.