American ginseng (Panax quinquefolis) is an herb that grows mainly in North America. Wild American ginseng is in such high demand that it has been declared a threatened or endangered species in some states in the United States.

People take American ginseng by mouth for stress, to boost the immune system, and as a stimulant.

American ginseng is often used to fight infections such as colds and flu. There is some evidence that it might help prevent colds and flu and make symptoms milder when infections do occur.

American ginseng is used for other infections including HIV/AIDS, infections of the intestine (dysentery), and particular infections (Pseudomonas infections) that are common in people with cystic fibrosis. 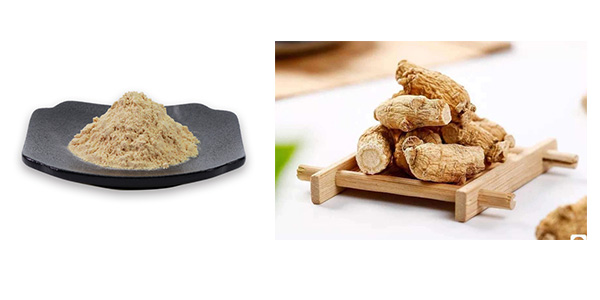 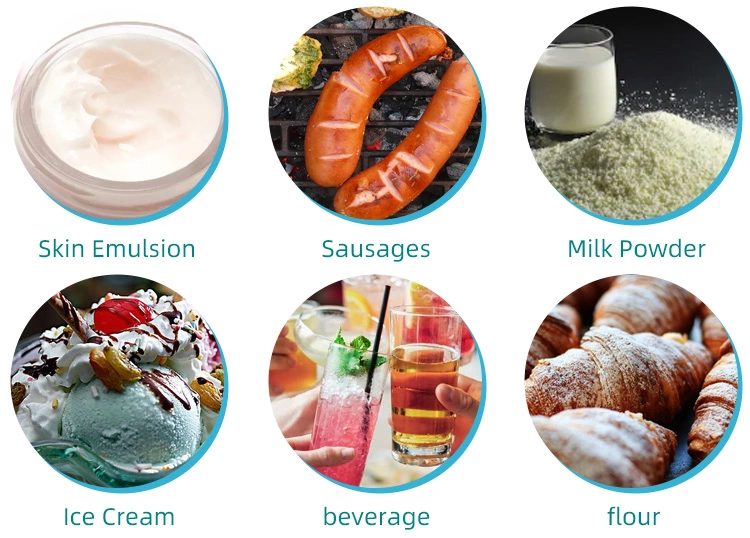 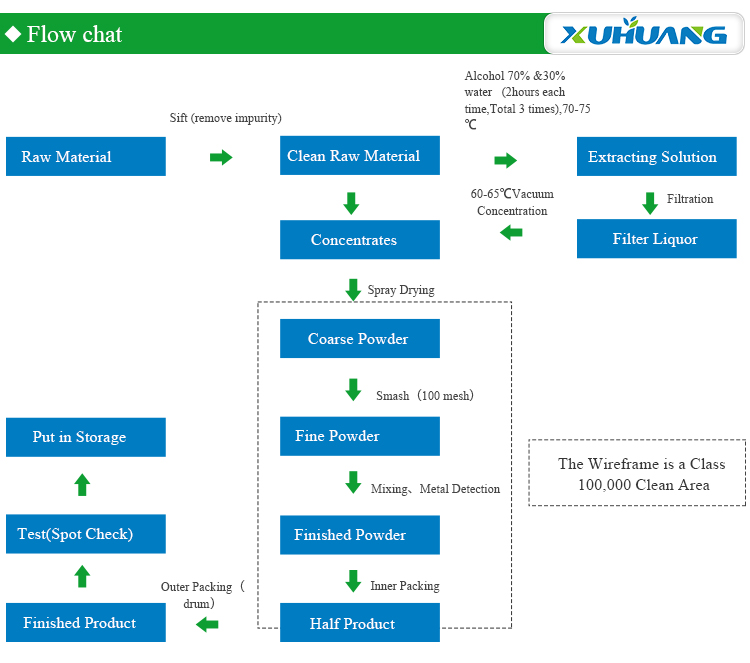 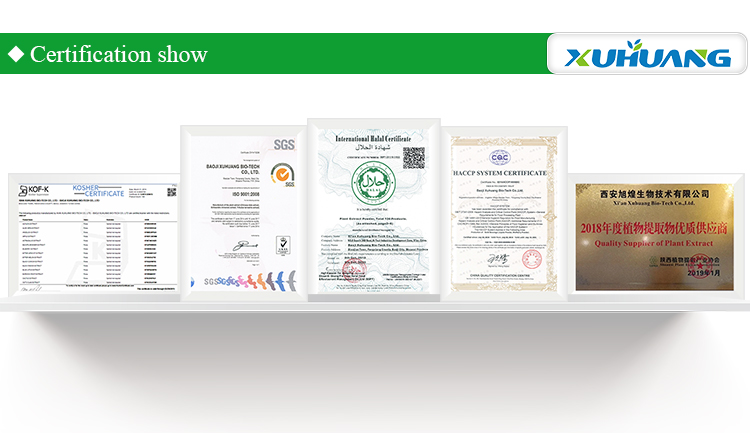 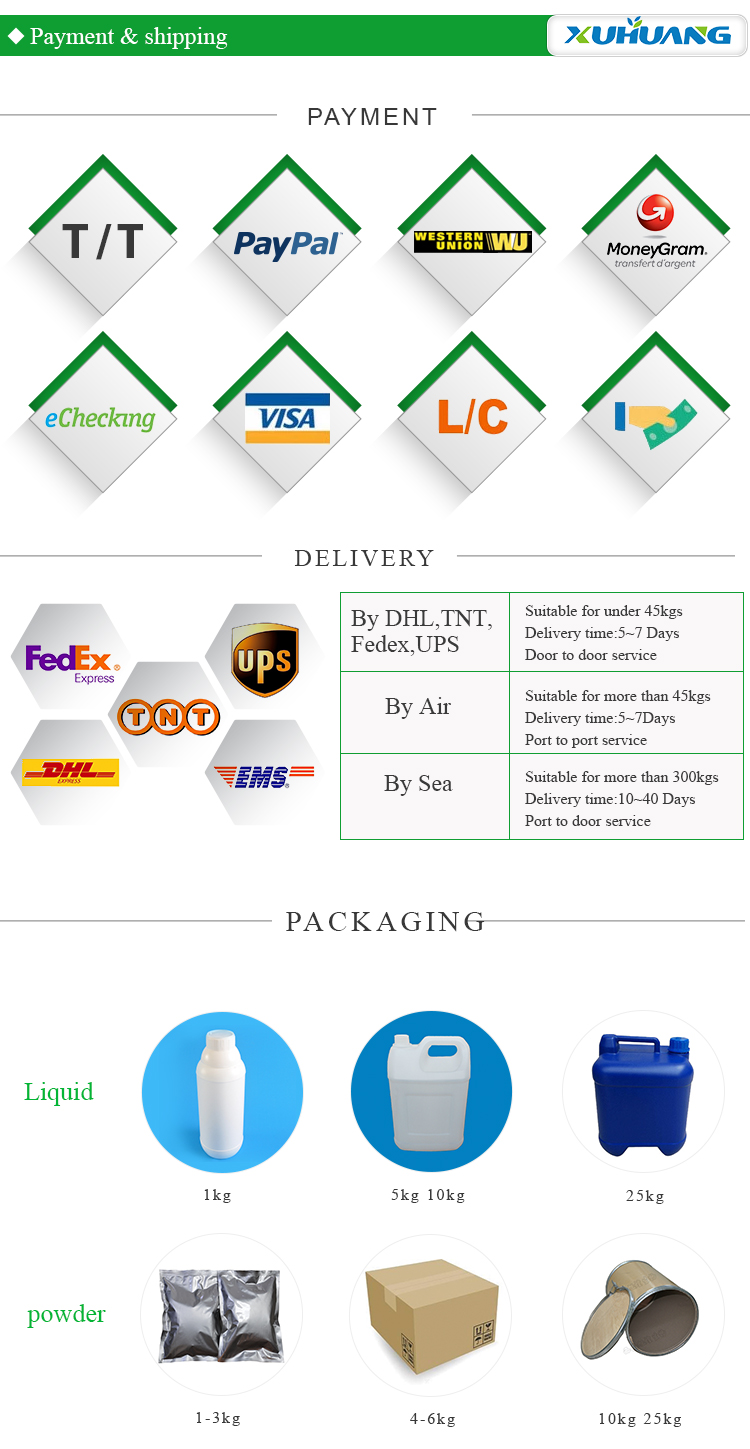 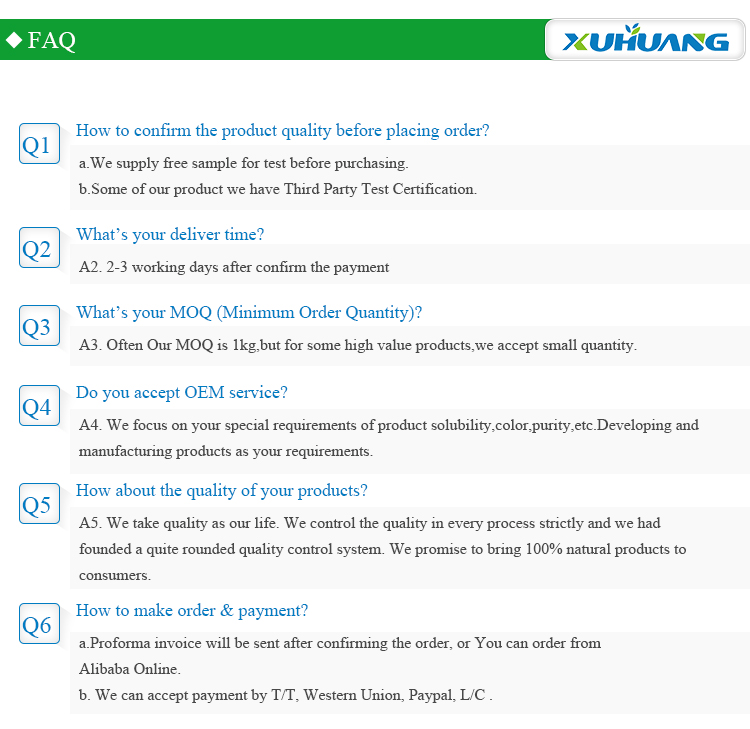 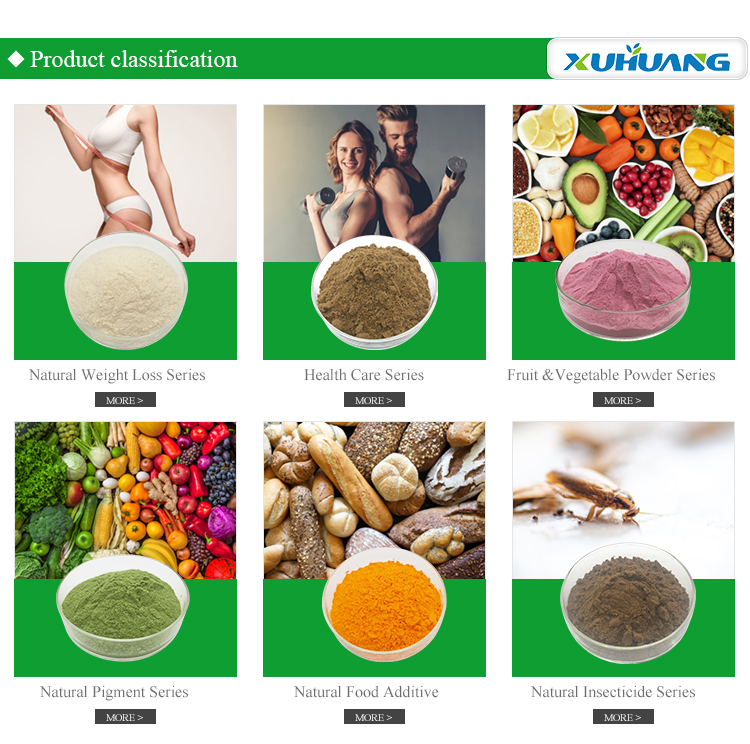